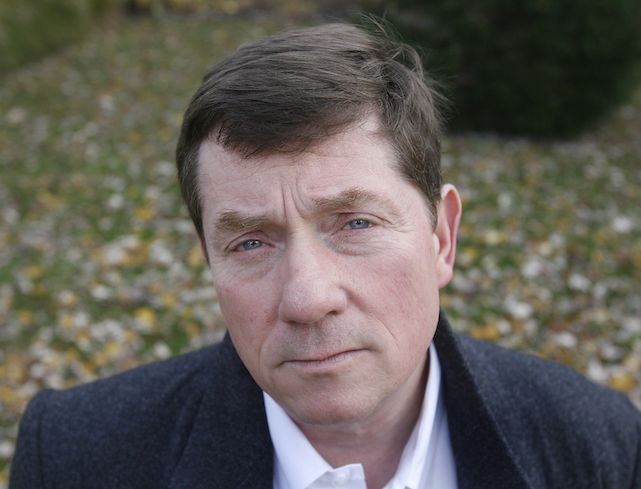 Chris has had some lengthy stops as an adult in Michigan and Connecticut, and he thinks Pittsburgh is a great city even though some of his fictional characters do not. He still does most of his own stunts, and he once passed for Chip Douglas of My Three Sons TV fame on a Wildwood, NJ boardwalk. He's a member of International Thriller Writers, and his work has been recognized by the National Writers Association, the Writers Room of Bucks County (PA), and the Maryland Writers Association. He likes the pie more than the turkey.

Get updates and book news from Chris Bauer!

Sign up to get exclusive access to updates, special offers, free books and new releases from Chris Bauer.