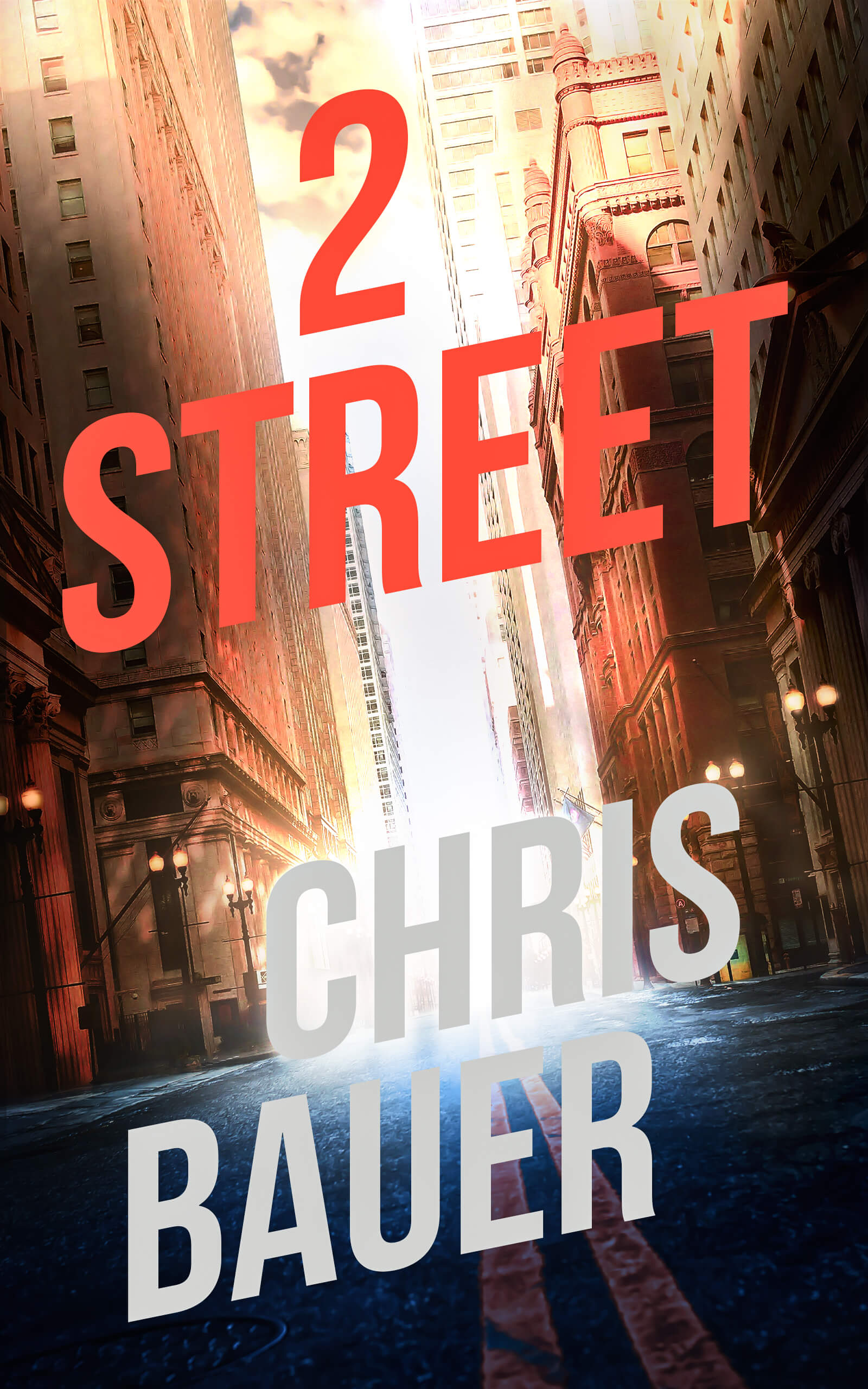 Former Navy SEAL Philo Trout has retired from the military and is now a crime scene cleaner in Philadelphia. When a series of vicious killings takes the city by storm, only his past can give him the clues to stop them.

It starts with a grisly crime scene: three dead bodies in an armored car, one of them beheaded. Then several drummers are brutally slaughtered while practicing for the New Year’s Day parade. Somebody is targeting the city’s beloved Mummers string band performers—but when Philo discovers multiple victims were former Navy SEALs, he thinks he might be next on the hit list.

The scale of damage at each crime scene points toward crime family involvement, and soon a full-blown mob war erupts in the streets of Philly. As the bodies pile up, Philo must dig through his past to track down the masterminds behind the massacres…unless they find him first.